Latest Posts:
A New Console To Take On The XBox One and...
Xbox One S and Xbox One X Bundles Discounted for...
Kingdom Hearts III Limited Edition PS4 Pro Bundle Available For...
PlayStation’s Black Friday “Week” Deals You Cant Miss
This is For The Ultimate PlayStation Gamer
Home Gaming Killing Floor 2 Hits Ps4 This Fall!

Besides Battlefield 1, Call of Duty Infinite Warfare, Dishonored 2, or Titanfall 2 releasing around the same time frame, Killing Floor is an FPS coming like no other.

This zombie(Zed) infested game was made famous for the frantic, gory, blood splattering messes of wave based game-modes, but here are some more features you can expect at launch : 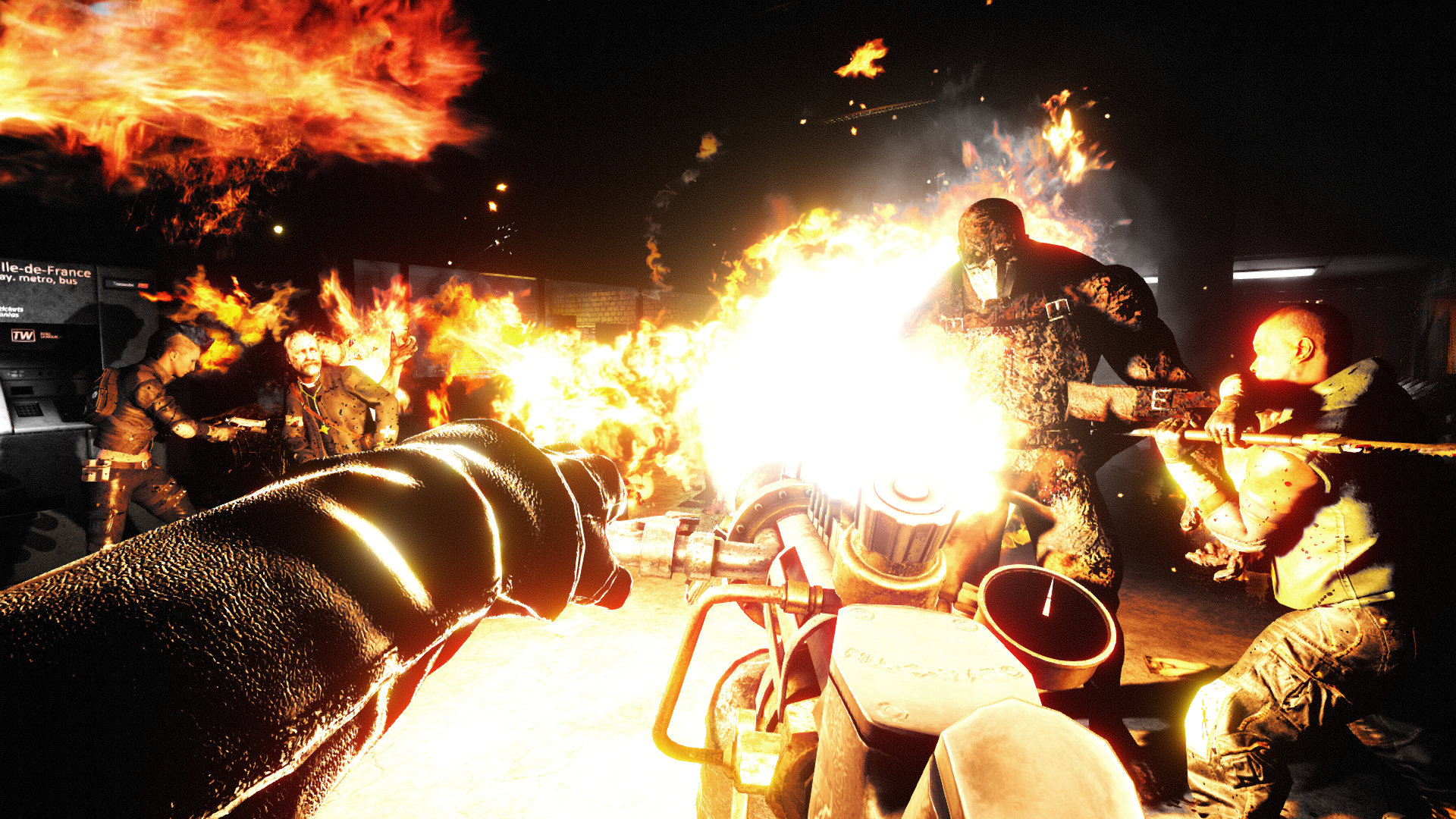 You’re already in the right place for all your gaming news and more, but consider following us @HardKnockGamers

and join us in our Facebook group Hard Knock Gamers – The best place to be for ALL games on ALL platforms!

Off The Record: Is Final Fantasy XV Delayed?!

Been waiting for this for a lonnnng time